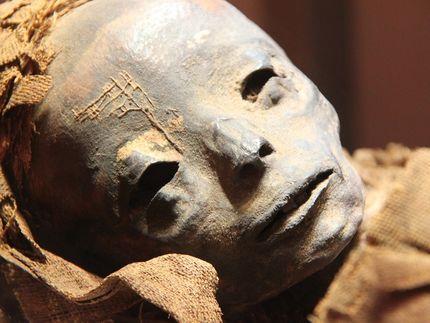 Studying parasites has many modern-day advantages for understanding diseases, but it can also help researchers to understand ancient cultures. By examining mummified remains from all over the world, researchers can understand how societies functioned then, and even understand daily habits and diets that live on today.

Unearthed in Korea, the abscess was found within the remains of a 17th-century mummy. This mummy lived during the Joseon Dynasty (1392–1897), and the discovery helps investigators gain valuable information regarding the daily lives of people in that era. Computed tomography scans were performed on the entire mummy, leading to the discovery of a mass on the liver.

After this mass was excised and tested, researchers found ancient Paragonimus sp. eggs in the tested samples. These eggs were definitively identified as Paragonimus westermani, a type of lung fluke, which is the source of a common food-borne parasitic infection. Paragonimus sp. is regularly found today, and the incidence for disease remains high, with as many as 293.8 million people susceptible worldwide.

This finding is of particular interest because people at that time were known to ingest raw freshwater crustaceans, where this parasite is found, as either a delicacy or a medicinal remedy, and this led researchers to find a direct correlation between those habits and the eggs in the liver mass. Also, this type of liver mass is very uncommon and can assist scientists in advancing medical knowledge.

The researchers agree that “Joseon mummies are now of central importance to archaeoparasitologists seeking to uncover the parasitic infection statuses of pre-modern Korean societies. Nonetheless, additional, more detailed research is still required to fully understand the reality of parasitism in Joseon society.”